AlManarah Association is a social initiative inspired by its founder, Adv. Abbas Abbas, a disabled person who had found great success and led AlManarah to many achievements both locally and internationally. 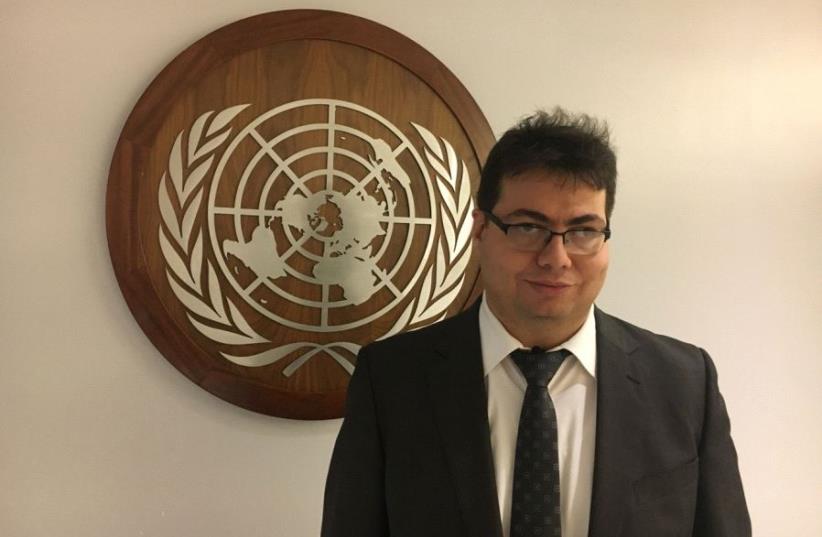 Abbass Abass was born in Nazareth in 1976, the youngest of five siblings. He attended the private Sisters of St. Joseph School and was the only student with disabilities in his class. With great faith in his abilities and a commitment to his success, his teachers and family fostered opportunities for Abbass to excel. Abbass went on to earn an undergraduate degree and a Master of Law from the Hebrew University of Jerusalem, as well as a Masters in Business Administration and Non-Profit Management from Haifa University.

Abbass’s concept for Al-Manarah is unique in its global approach to the rights of the blind, in particular, and to the rights of people with disabilities, in general. As the only organization working for the advancement of Arabs with disabilities within Israel, Al-Manarah is committed to revolutionizing disability rights and social inclusion not only in Israel, but also throughout the world. Al-Manarah fosters systemic social change through projects aimed at inclusion and access, as well as self-change through empowerment, community-building and professional training.

All the Rights Reserved for AlManarah Association © 2020